TVLine’s Cable Renewal Scorecard is nothing short of a #PeakTV blessing.

This handy cheat sheet lists the status of more than 150 offerings on both basic and premium cable networks. Due to issues related to length as well as our own sanity, not every series is included. Nor should they be.

We’ll be refreshing this list as needed with the latest renewals, cancellations and premiere dates, so bookmark this bad boy and check back for updates.

And now the Scorecard, grouped alphabetically by cable network: 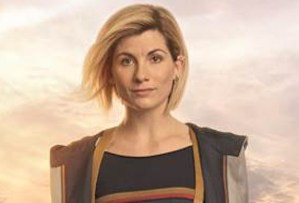 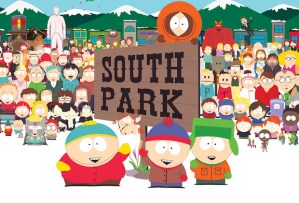 Proceed to Page 2 for FREEFORM through LIFETIME