Chris Messina flashes a smile — and gives off some serious sociopathic vibes — in the first full-length trailer for Season 3 of The Sinner.

As previously reported, the third installment of the USA Network anthology (which is set to bow in 2020) follows Detective Harry Ambrose as he investigates a tragic car accident in upstate New York. As the case unfolds, Ambrose “uncovers a hidden crime that pulls him into the most dangerous and disturbing case of his career,” according to the official logline. Matt Bomer’s Jamie is the upstanding local resident at the center of it all, while Messina plays Nick, a college friend who pays Jamie a most unwelcome visit.

The sneak peek seems to implicate Jamie and Nick as the two men who were speeding toward a Dorchester home in the middle of the night. And there’s reason to believe that the victim whose hand we see in the wreckage is Nick, since it’s Jamie who’s brought in for questioning.

Regardless of the outcome, one thing is abundantly clear: Nick has dirt on Jamie, and Jamie doesn’t want it getting out.

Rounding out the Season 3 cast are Parisa Fitz-Henley (Midnight, Texas) as Leela Burns, Jamie’s wife; Jessica Hecht (The Affair) as Sonya, a painter who gets involved in the investigation after the accident occurs on her property; and Eddie Martinez (Orange Is the New Black) as Vic Soto, a former Marine-turned-detective who works alongside Ambrose to solve the case.

Press PLAY on the video above (and scroll down for additional first-look photos), then hit the comments with your theories about Bomer and Messina’s characters’ involvement in the car wreck. 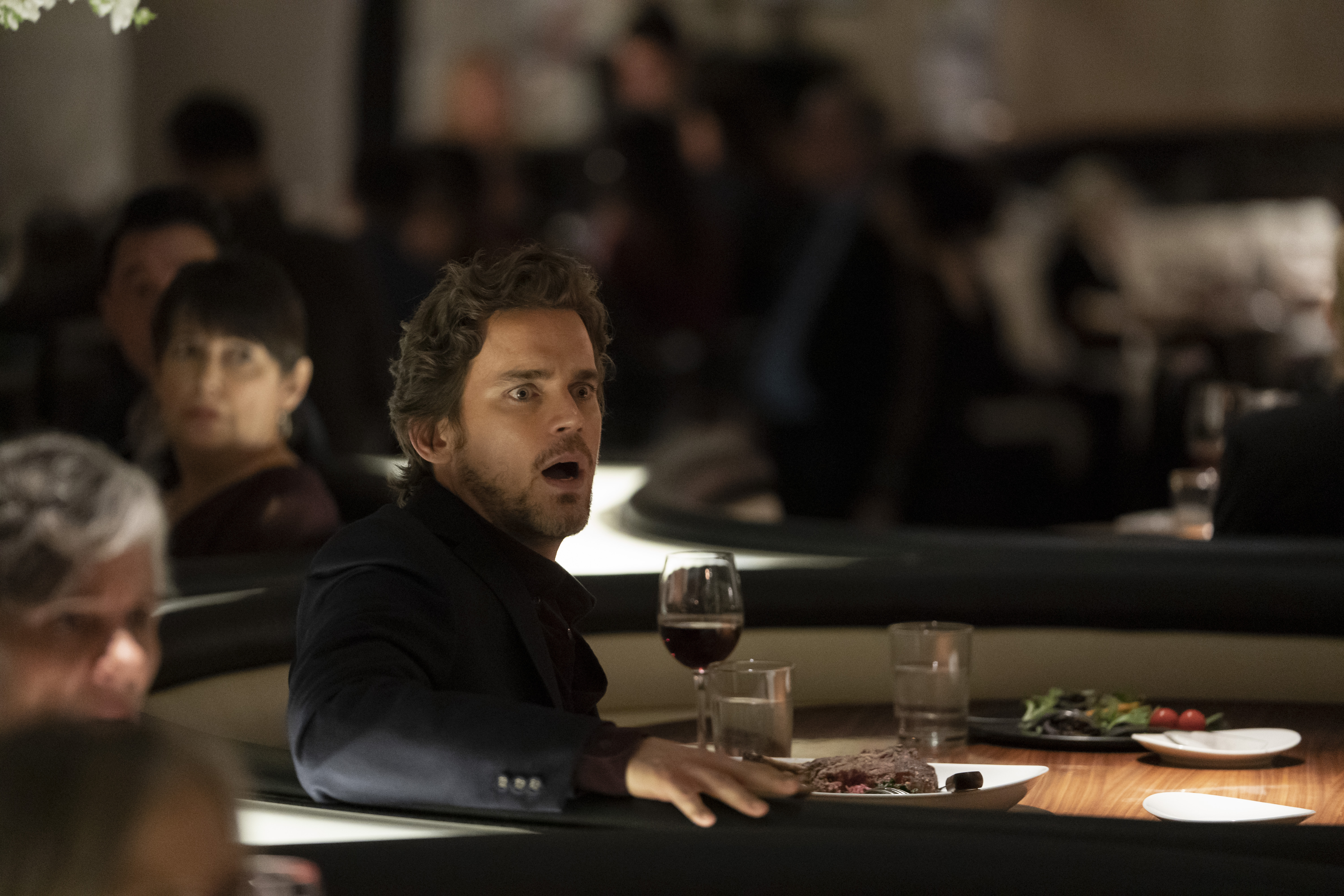 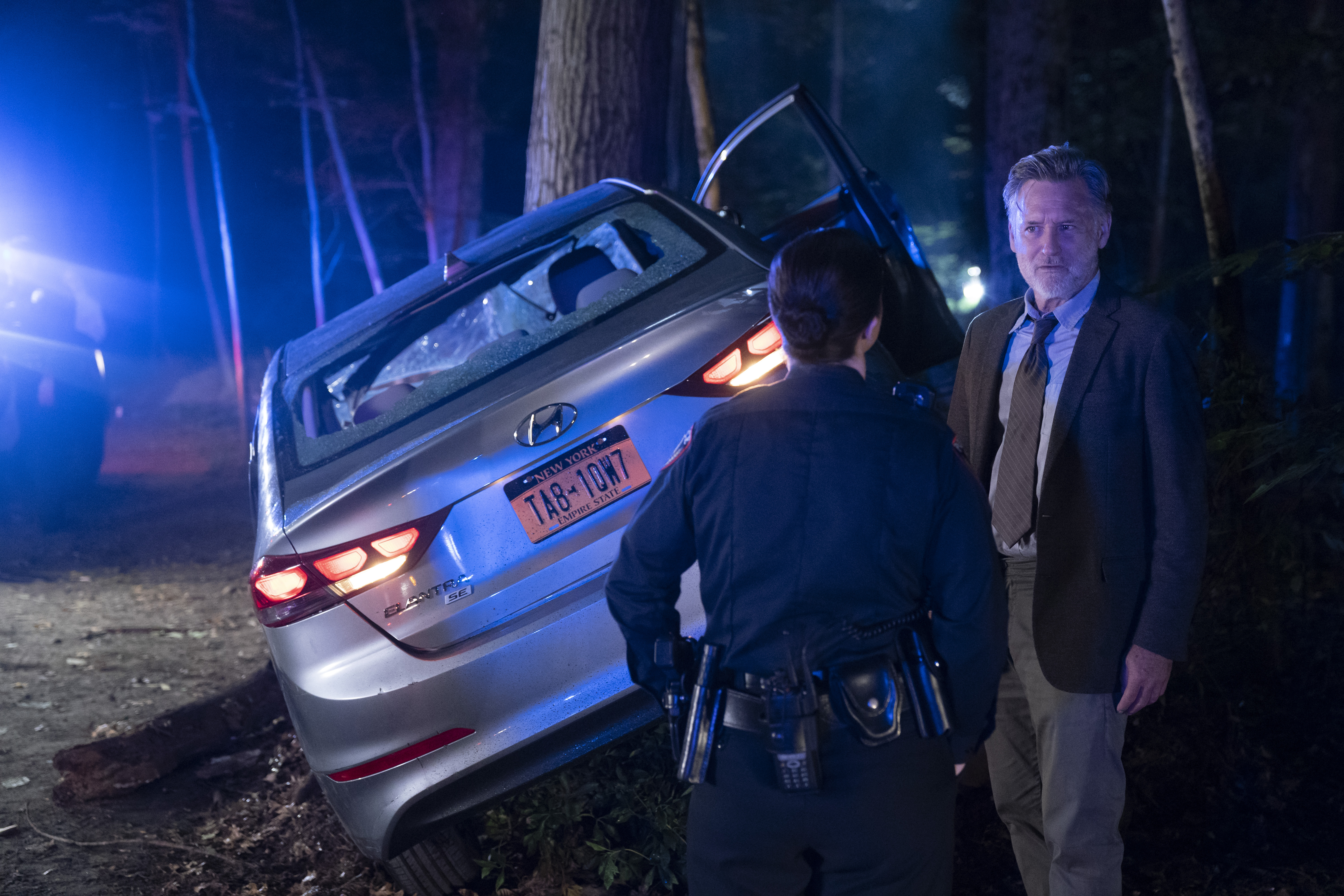