Good news, Hearties: Hallmark Channel has renewed When Calls the Heart for Season 7, weeks ahead of Season 6’s return. The big announcement was made by series star Erin Krakow during the premiere of the cabler’s latest original TV-movie Bottled With Love.

“I am thrilled to announce When Calls the Heart Season 7, coming next year,” she said. “We can’t wait to get back to Hope Valley.” (TVLine’s Cable Renewal Scorecard has been updated to reflect the news.)

As previously reported, the popular period drama will resume airing new Season 6 episodes on Sunday, May 5 — the first since the show’s sudden hiatus in the wake of the college admissions scandal involving former cast member Lori Loughlin. A new installment will also air on Monday, May 6, after which the show will resume airing in its regular time slot on Sundays at 8 pm.

Loughlin, who was indicted last month in connection with a bribery scheme in which rich parents paid big bucks to get their kids into elite schools, was fired by Hallmark soon after the scandal hit, and the show took a break to explore its “creative options.” Since then, it has been reported that the upcoming episodes have been edited so as to remove Loughlin’s Abigail Stanton from any scenes.

When Calls the Heart Season 6 Photos

There’s still no word yet, though, on whether Loughlin’s character will ultimately be recast or written out of the series entirely. When we recently polled fans of the show, 60 percent of you wanted to see the role recast, with just 27 percent preferring that the role be written out.

Hallmark has since unveiled a new poster for Season 6 (see below), which of course excludes Loughlin.

Hearties, are you ecstatic about the Season 7 renewal? Glad the series has a long, post-Loughlin future ahead of it? Hit the comments with your reactions! 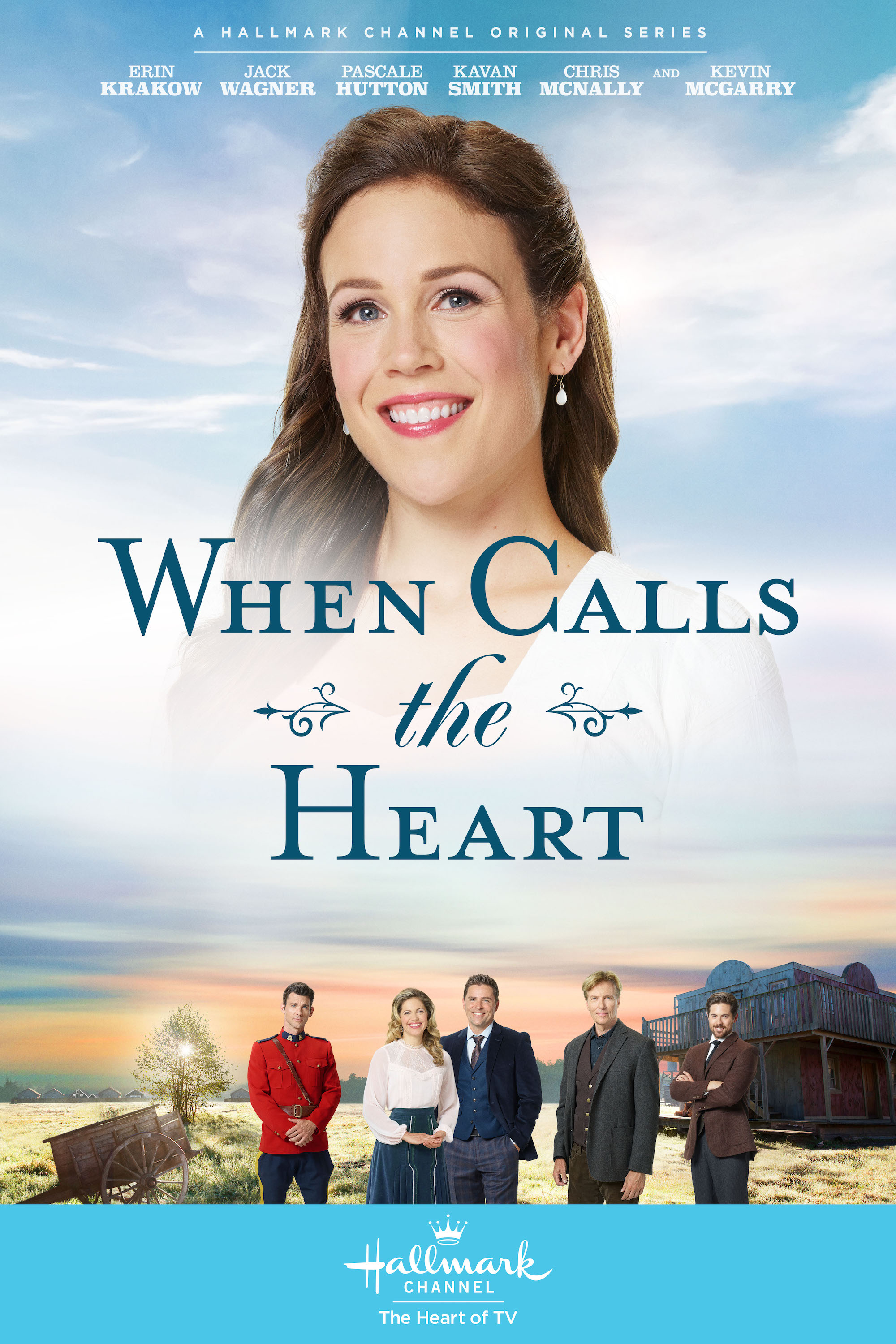