Beals, Moennig and Hailey will executive-produce The L Word: Generation Q alongside series creator Ilene Chaiken (who now runs Empire). Marja-Lewis Ryan (The Four-Faced Liar) will serve as showrunner, while Steph Green (The Americans) will direct the pilot.

In addition to the L Word revival, Showtime has announced premiere dates for Shameless Season 10, Ray Donovan Season 7 and Kidding Season 2 (which you can get here).

Are you looking forward to The L Word‘s return? Scroll down for a first look at the new cast, then hit the comments with your reactions. 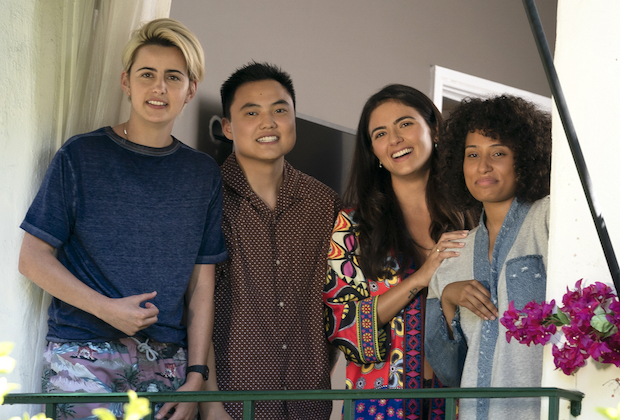