The CW continues to invest in its summer slate, picking up the fantasy-adventure series The Outpost for Season 3, TVLine has officially confirmed.

The show, which wrapped its second season on Sept. 26, follows Talon (Jessica Green) and Gwynn (Imogen Waterhouse) as they “prepare for an impending war with the Prime Order,” per the network synopsis. “The trinity of Prime Order overlords known as ‘The Three’ reveal their mysterious powers as they send spies, assassins, armies and even a devastating secret weapon to crush the growing rebellion at the Outpost. As Talon uncovers the truth about her past and the legacy of her people, she must decide who to trust, and separate her real friends from her enemies before the Prime Order attacks.”

* The CBS All Access comedy No Activity will drop all eight episodes of its third season on Thursday, Nov. 21.

* OWN’s Ambitions will resume its first season on Tuesday, Nov. 12 at 10/9c. Watch a new trailer:

* The next installment in Netflix’s A Christmas Prince holiday movie franchise, The Royal Baby, will debut Thursday, Dec. 5. Scroll down for the new poster: 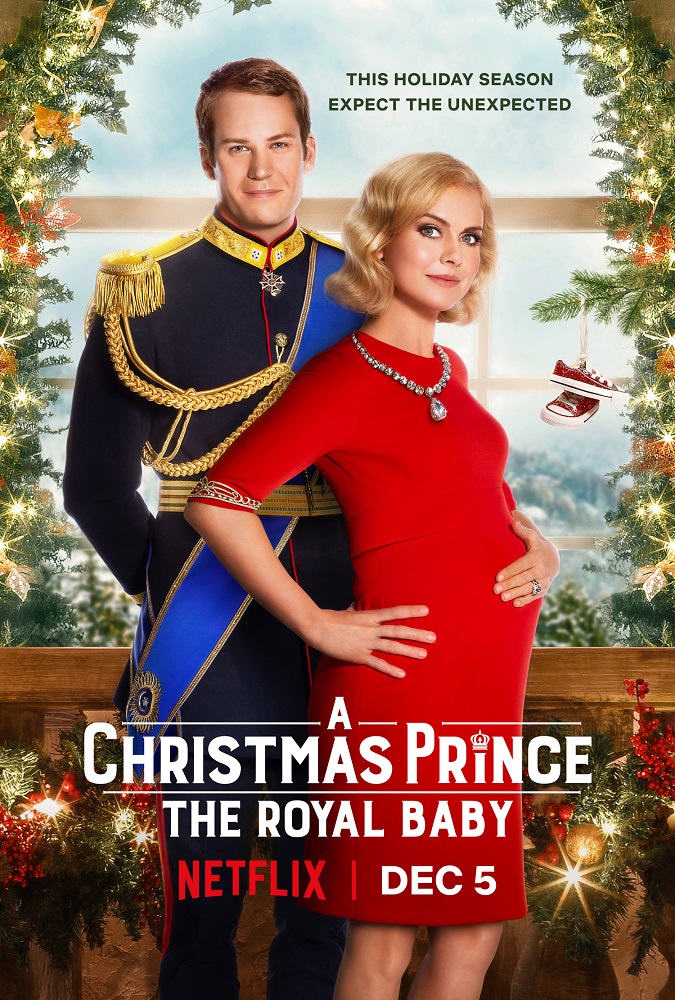