“We wanted to tell you face to face… that we were not renewed for Season 6,” Latt said in a late-night Periscope video on Friday. “We’re stopping at Season 5. We’re very sad, but we’re also really grateful with the opportunities that we had on the show.

“This is not the end of anything,” he continued. “This is just the beginning of a lot of things,” including the Netflix prequel series Black Summer, which received an eight-episode order back in July. The series stars Hart of Dixie alumna Jaime King as a mother who, having been torn from her daughter, embarks upon a harrowing journey to find the girl. Alongside a group of American refugees, King’s protagonist “must brave a hostile new world and make brutal decisions” in the midst of a zombie apocalypse’s deadliest summer, according to the official logline. 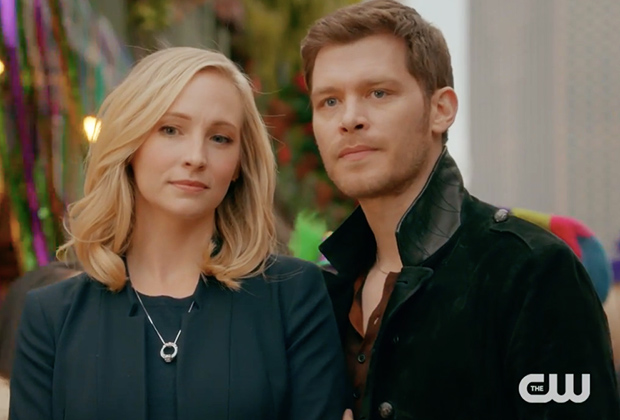 Are you sad to learn that Z Nation is no more? Hit the comments with your reactions!