In an age of more than 450 scripted series, TVLine’s Cable/Streaming Renewal Scorecard is nothing short of a #PeakTV blessing.

The following handy cheat sheet features the current status of 307 (give or take) of the buzziest* non-broadcast, PBS and streaming offerings.

(*Due to issues related to length as well as our own sanity, not every cable/streaming series is included. Nor should they be.) 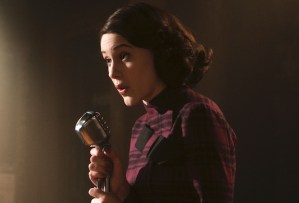 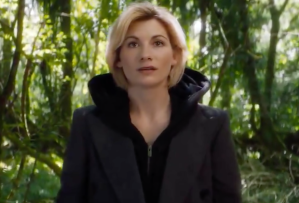 Proceed to Next Page for CBS ALL ACCESS through HALLMARK