Warning: The follow contains spoilers from the series finale of Netflix’s Love.

The episode begins with a long overdue breakup: Bertie dumps Randy to be with Chris. We then cut to the set of Witchita, where Susan approaches Gus and confronts him about putting Arya in his movie without asking. He apologizes, saying he felt like it was one of those “don’t ask permission, beg for forgiveness kind of things.” She tells him she got a hold of his script, and (surprise!) she actually thinks it’s good. She’s creating a new show for the network — a political thriller that takes place on a space colony — and she wants him on the writing staff. He takes her up on the offer and promises that his laptop-throwing days are behind him.

Afterwards, Gus heads to the radio station to pick up Mickey, and gives her the good news over brunch. Mickey is ecstatic, and acknowledges that they’re both finally excelling in every aspect of their lives. She believes it’s the universe’s way of rewarding them for finally getting their s—t together, and they both agree that they’ve finally cracked the code to being in a healthy relationship. Mickey thinks they’ll be able to work through anything at this point, be it five years from now… or 40 years from now. Gus, who feels the same way, suggests that they’re ready to get married (gasp!), and the twosome decide to take an impromptu trip to Catalina and elope. They initially ask only Chris and Bertie to tag along, but eventually send out a group text inviting all of their closest friends.

Pretty much everyone checks in with Gus and Mickey to make sure they’re not rushing into anything: Bertie asks Mickey if marriage will interfere with SLAA; Syd poses a series of intimate questions about the couple’s sex life; and Allan and Frank warn Gus about giving up on bachelorhood. Truman, meanwhile, is convinced that Gus and Mickey are pulling a practical joke on everyone and have no intention of actually getting hitched.

Randy eventually shows up at the resort and spots Chris and Bertie holding hands. He proceeds to give a speech acknowledging that Chris is a better match for his ex, which in turn makes everyone uncomfortable. The gang then heads down to the beach so Gus and Mickey can exchange vows, but the ceremony is interrupted by a nearby fight that culminates with a beachgoer’s (non-fatal) heart attack.

Gus and Mickey tell everyone that they’re taking a 10-minute break before they continue, then decide that the beachside brawl was a bad omen. They return and tell their guests that they’ve chosen not to go through with the wedding — a decision that proves to be short-lived.

In the final scene, the lovebirds sneak off to resume their vows without telling anyone. We never get to hear them say “I do,” but that’s beside the point. The soon-to-be newlyweds are grinning from ear to ear, and it’s the happiest we’ve ever seen them. It’s the perfect place to leave these characters as the series draws to a close. 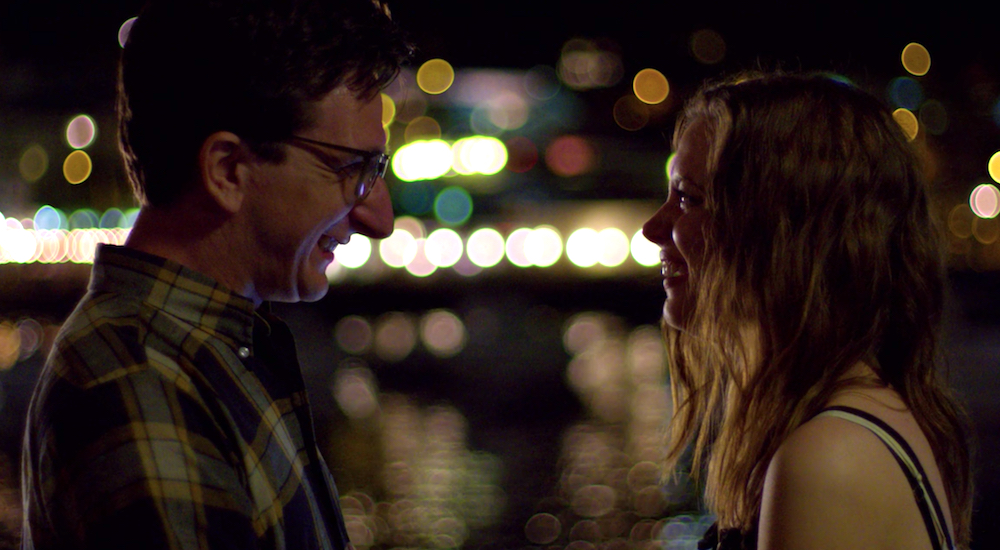 Are you sorry to see Love go, or is it ending at exactly the right time? Grade the series finale, as well as the final season below, then hit the comments to flesh out your thoughts.