Amazon announced on Tuesday that it has renewed The Man in the High Castle for a third season — and with a showrunner at the helm, to boot.

After Frank Spotnitz abruptly stepped down as showrunner midway through production of Season 2, the dystopian thriller proceeded without a singular boss, operating instead like “a republic,” it was explained at the summer TCA press tour. “We have a system that is working as good as we can make it,” said EP David Zucker.

For Season 3, however, Bosch executive producer Eric Overmyer will assume the top post. He previously co-created HBO’s Peabody Award-winning Treme, as well as served as an EP on Showtime’s The Affair. 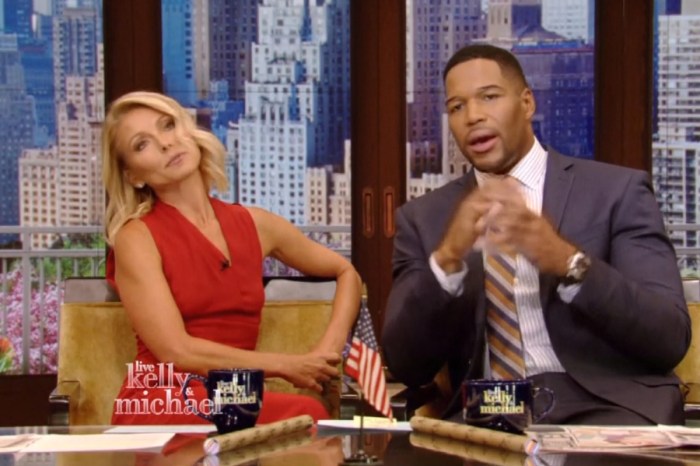 “As timely as ever, the exploration of characters at a dark point for humanity has provided incredible stories for two seasons,” Amazon Studios comedy and drama chief Joe Lewis said in announcing the renewal. “Eric and his team are doing an incredible job crafting stories about the inner lives of those who struggle to do good in a world that is not. We couldn’t be more excited to bring Season 3 to customers in 2017.”

Though “ratings” for streaming services are famously never released, Amazon claims Season 2 of High Castle had the best debut weekend of any of its scripted original series ever.

Ecstatic about High Castle‘s renewal? Choice of new showrunner? And what were your overall thoughts on Season 2? (Watch the Season 3 announcement above.)