TV’s other project connected to The X-Men has found its first mutant: Switched at Birth alum Blair Redford will star in Fox’s untitled Marvel drama.

Per EW.com, Redford will play the strong-headed Native American leader of a underground group of mutants. The pilot — written by Burn Notice creator Matt Nix and directed by X-Men auteur Bryan Singer — focuses on two ordinary parents who discover their children possess mutant powers. Forced to go on the run from a hostile government, the family joins up with the underground network in order to survive.

The project is not officially being billed as an X-Men series, but Nix has said it will take place in the same universe as the X-Men films. This week, FX unveiled its new Marvel drama series Legion, about powerful mutant David (aka the son of Professor X in the X-Men comics).

* Syfy has renewed the horror anthology series Channel Zero for Seasons 3 and 4.

* Spike will be rebranded as the Paramount Network, which will continue to carry scripted and unscripted shows as a general entertainment outlet, our sister site Deadline reports.

* The White Queen limited-series follow-up The White Princess will debut Sunday, April 16 at 8 pm on Starz. The network has also released new key art, featuring Princess Elizabeth of York/Lizzie (played by Jodie Comer) — who is forced to marry into the House of Tudor — as she grips the white rose of the House of York. 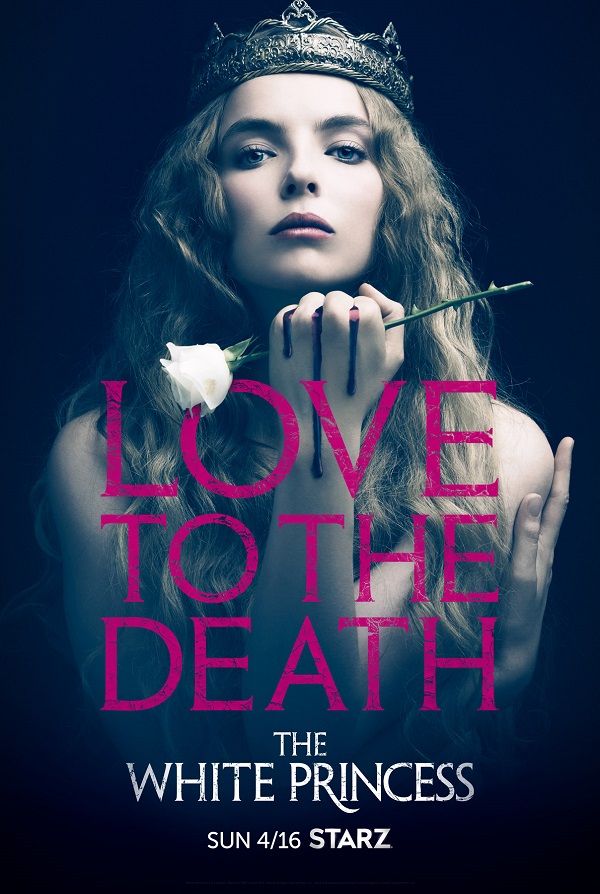