The handsome publishing tycoon or the hot tattoo parlor owner? For as long as TV Land’s Younger has been on the air, the show’s heroine Liza has been asking herself that question.

Sure, the brunette is currently in a relationship with her former boss Charles, but the hint of feelings between her and ex-boyfriend Josh always lingers in the air. (You saw her curious smile at the end of the Season 6 premiere, right?) So TVLine is breaking down the reasons why each fella is worthy of Liza’s love, and then asking you to pick the perfect guy for the gal. 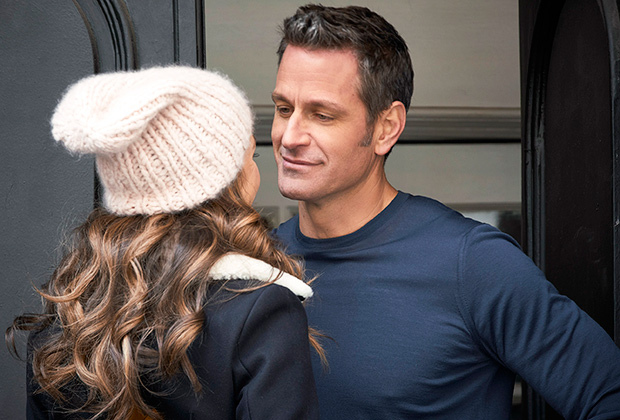 THE CASE FOR CHARLES | If age matters — and it often does — then fellow fortysomething Charles is Liza’s equal in many respects. Like her, he has been through a messy divorce and has children. Like her, he is passionate about literature. And like her, he has a certain maturity and wisdom that only comes with time and life experience. It was all those qualities — and his handsome face, if we’re being honest — that sparked an almost instantaneous connection between the colleagues, as well as a palpable chemistry that couldn’t be denied. 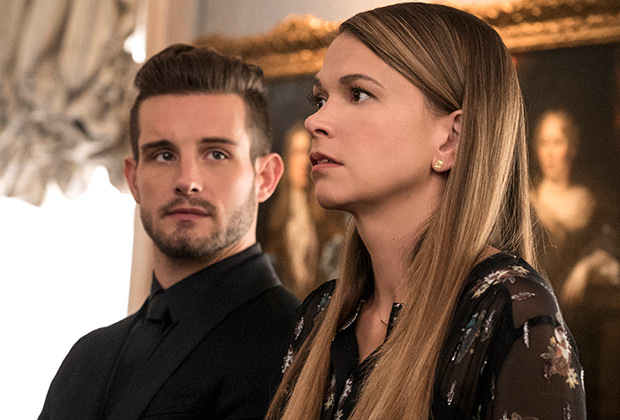 THE CASE FOR JOSH | He may be 14 years Liza’s junior, but Josh is no clueless twentysomething dolt: He recognized how wonderful Liza is right off the bat. He also displayed a surprising amount of emotional maturity after finding out the truth about his girlfriend’s lie, and quickly came to accept and keep her secret because he loved her. Throughout their relationship, he proved himself to be a committed and faithful boyfriend — remember when he waited in his car in case Liza needed a designated driver? — and even wanted to have a family with her. As Liza’s friend put it, he’s the real deal.

Who do you think Liza should be with? Cast your vote via the poll below, then hit the comments to back up your pick!