It’s a tale as old as time: A girl finds herself torn between two best friends. Such was the plight of Joey Potter on Dawson’s Creek.

The classic WB drama started out as a budding love story between platonic besties Dawson and Joey (with new-girl-in-town Jen thrown in as Jo’s rival for the titular character’s affections). But in Season 3, the series introduced its seminal love triangle when Pacey fell for his buddy’s ex-girlfriend. While Joey was initially conflicted about her own growing feelings for Pacey, the pair eventually sailed off into the sunset (literally!) in the season ender. Over the next three years, the couple dated, broke up and spent the night in a Kmart. Joey also briefly reunited with Dawson when the two finally had sex in the sixth and final season. But it was Pacey who ultimately won her heart in the series finale. So did Jo choose the right guy? 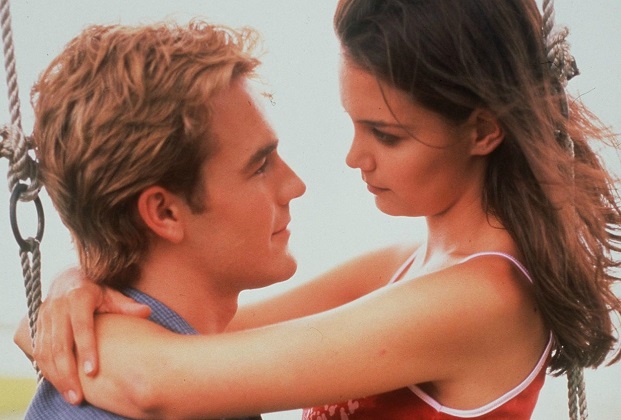 THE CASE FOR DAWSON | When the series began, Joey was secretly pining for her pal, but by the end of the first season, Dawson wised up and realized that what he and Joey had was special — and more than just friendly. At the same time, that lifelong bond only made their relationship more rich. Childhood best friends since they were little kids, with a history so connected that it’s hard to untangle, Dawson understood Joey as only someone who’s known you all your life can. And as each other’s first loves, the couple seemed destined to have their happily-ever-after as romantic soulmates. (Even creator Kevin Williamson originally envisioned them as each other’s endgame in the series finale.) 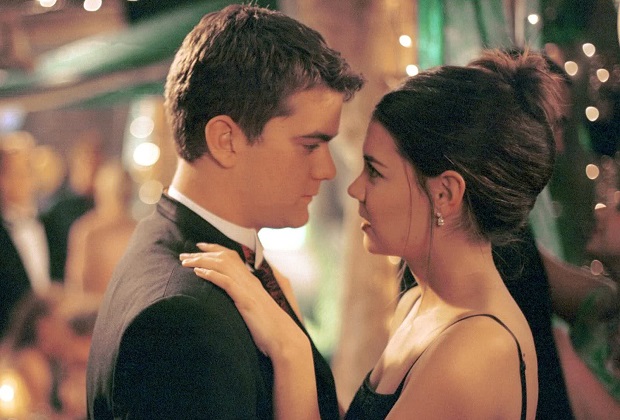 THE CASE FOR PACEY | He remembered everything, even the random day Joey told him that she found her mother’s bracelet. That quiet confession from Pacey during the anti-prom spoke volumes about his devotion and love for the brunette. Not to mention, he patiently stood by as Jo dated other people — remember college guy A.J.? — and then struggled to sort out her feelings for him vs. Dawson. The wise-cracking slacker was probably the last person Joey expected to fall in love with, but once she did, she discovered what viewers knew all along: Underneath all that bravado was a surprisingly sensitive and mature soul who cared deeply for her.

What’s your opinion on who Joey should have chosen? Log your vote in the poll below, then slug it out in the comments!