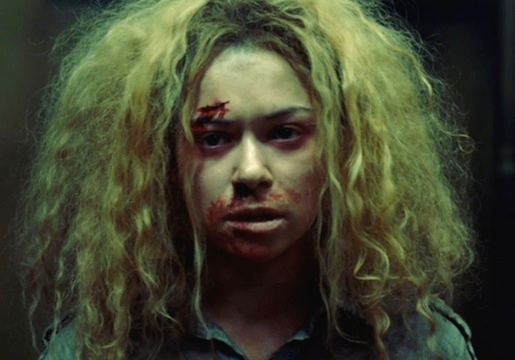 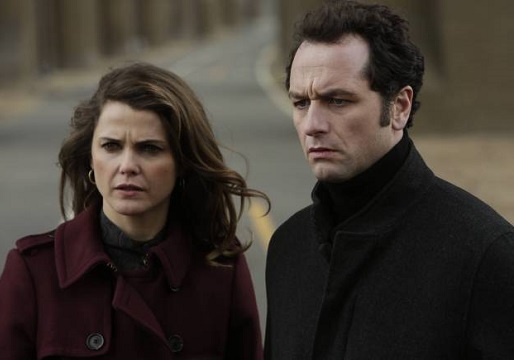 PROCEED TO NEXT PAGE FOR HBO, LIFETIME, MTV, NETFLIX and PBS!