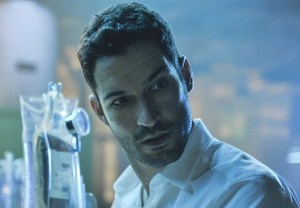 Rush is making a somewhat unexpected trip to the morgue after just one season.

USA Network announced today that it is not picking up the Tom Ellis medical drama for Season 2.

The news was better, however, for fellow freshman drama Satisfaction, which scored a renewal despite drawing very similar numbers to Rush.

RELATED Gilmore Girls on Netflix: 25 Must-Watch Episodes (And 7 You Can Totally Skip)

Are you stoked about getting more Satisfaction? Bummed about Rush‘s demise? Sound off in the comments!