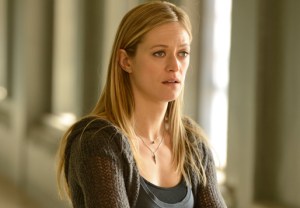 The verdict is in: WE tv’s The Divide — the network’s first original scripted series — will not be getting a second season.

Created by Richard LaGravenese and Scandal‘s Tony Goldwyn, The Divide explored the complexities of the American justice system from the perspectives of its various participants. Among the stars were Marin Ireland (Homeland), Chris Bauer (True Blood) and Nia Long (The Fresh Prince of Bel-Air).

The drama wrapped its eight-episode first season on Aug. 27.

Are you disappointed that The Divide has reached an early conclusion? Drop a comment with your reaction below.