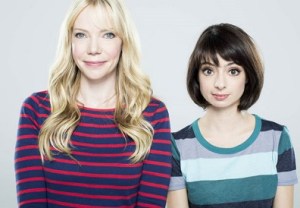 Here’s some news Garfunkel & Oates won’t be singing about: IFC has cancelled the comedy series after one season, our sister site Deadline reports.

* Farscape alumna Claudia Black will recur on The Originals as the mysterious witch Dahlia, per The Hollywood Reporter.

* NBC has ordered six episodes of the comedy variety series I Can Do That!, in which celebrities put on an entertainment show with skills they didn’t even know they had. Marlon Wayans will host the program, which will premiere this summer. The celebs set to participate include choreographer Cheryl Burke (Dancing With the Stars), comedian Jeff Dye, actor Alan Ritchson (The Hunger Games) and singers Joe Jonas, Nicole Scherzinger and Ciara.

* TruTV has given a 10-episode order to its first full-length scripted comedy series Those Who Can’t, about a trio of frustrated high school teachers, per Deadline.

* Emily Watson (The Theory of Everything) has joined the cast of Starz’ TV movie The Dresser, starring Anthony Hopkins (Silence of the Lambs) and Ian McKellen (The Lord of the Rings), as “Her Ladyship.” Check out a first look photo from the production below. 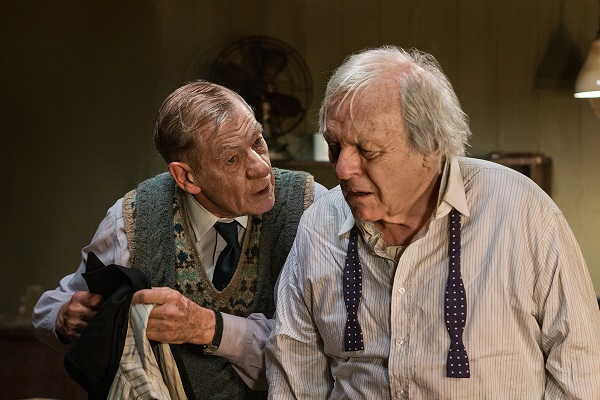