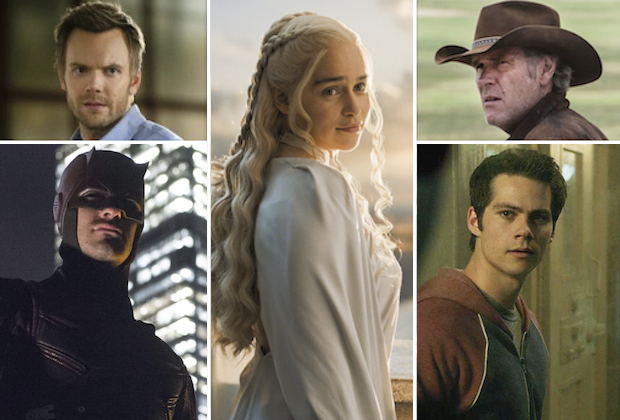 The following handy cheat sheet features the current status of more than 100 of the buzziest* non-broadcast, PBS and streaming offerings.

(*Due to issues related to length and our own sanity, not every cable series is included. Nor should they be. For our Broadcast Network Renewal Scorecard, click here.) 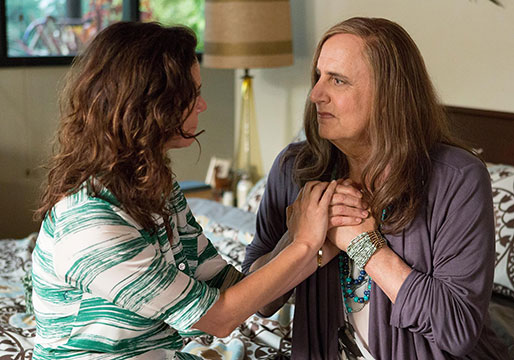 PROCEED TO NEXT PAGE FOR BBC, BET, CINEMAX, E! and FX!