We love Betty White as much as the next person, but wouldn’t it be cool to see the Hot in Cleveland star’s inevitable 2012 Outstanding Supporting Actress in a Comedy Series nod go to an actress from Community or Happy Endings? As for the other slots, you can count on Modern Family’s Julie Bowen and Sofia Vergara, and Saturday Night Live’s Kristen Wiig scoring nods come July 19. And the final two vacancies? They’re pretty much up for grabs.

Review this slideshow of the major contenders — including TVLine’s Dream Nominees — then vote below for who you think are the six best.

If you like TVLine, you'll LOVE our email news alerts! Click here to subscribe.
Emmys 2012: The Supporting Comedy Actress Race in Review, Including Our Dream Nominees 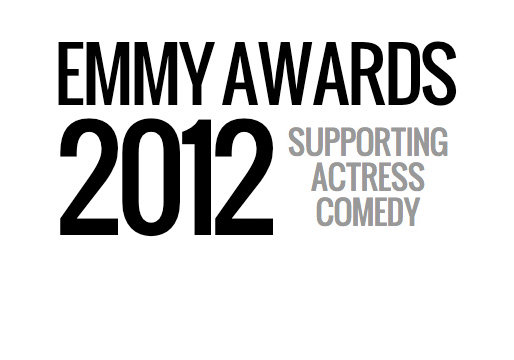