This season was a successful one for freshman comedies, with a whopping seven broadcast half-hour series making it to a second season, led by breakouts 2 Broke Girls and New Girl, as well as several cable newbies, including HBO’s Veep and Girls. They will likely make the Emmy race more interesting, but it will be hard for newcomers to challenge reigning best series winner, ABC’s Modern Family. Coming off wins two years in a row, and still delivering the goods, ABC’s comedy juggernaut, the highest-rated series on television, remains the one to beat. Its competition includes three critically praised, but ratings-challenged NBC series, 30 Rock, which is nearing the end of its run, Parks and Recreation and Community.

Review this slideshow of the major contenders — including TVLine’s Dream Nominees — then vote below for who you think are the six best. And check back Friday as we tackle the comedy actor race! 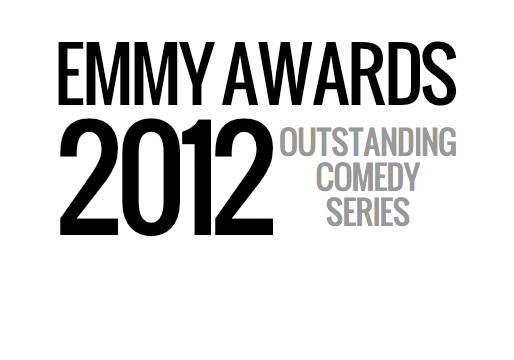