After sitting out of the race last year due to Breaking Bad‘s extended hiatus between seasons, Bryan Cranston reclaims his familiar perch as the frontrunner of Emmy’s Outstanding Lead Actor in a Drama Series derby. But is he a lock to win? Not necessarily. The three-time champ faces stiff competition from Homeland‘s Damian Lewis as well as Emmy darling Kelsey Grammer, whose twisted turn on Starz’ Boss earned him a Golden Globe earlier this year. And don’t rule out possible sentimental dark horse Hugh Laurie, who is angling for his seventh — and final — nod as Dr. Gregory House.

Review this slideshow of the major contenders — including TVLine’s Dream Nominees — then vote below for who you think are the six best. And check back Friday for our preview of the Lead Drama Actress race! 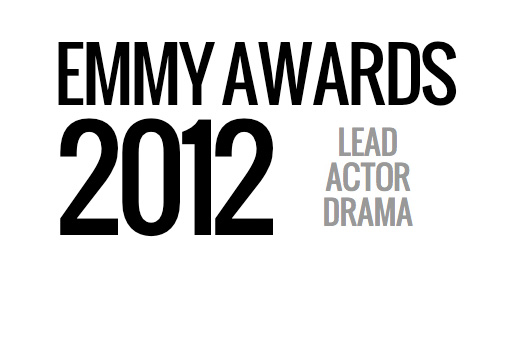