If Emmy voters want to, they could really shake things up in this year’s Outstanding Lead Actor in a Comedy Series race. Make no mistake: Established favorites like The Big Bang Theory’s Jim Parsons and 30 Rock’s Alec Baldwin will make the cut. But there’s also an outside chance they’ll have to battle hungry newbies like Community’s Joel McHale and Parks and Recreation’s Adam Scott for Emmy gold.

Review this slideshow of the major contenders — including TVLine’s Dream Nominees — then vote below for who you think are the six best. And check back Monday as we tackle the Lead Comedy Actress race!

If you like TVLine, you'll LOVE our email news alerts! Click here to subscribe.
Emmys 2012: The Lead Comedy Actor Race in Review, Including Our Dream Nominees 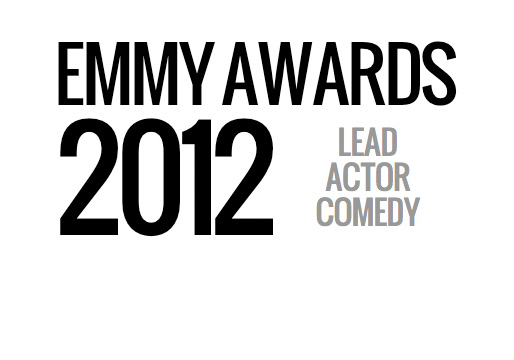