Expect the men of Modern Family to once again take up four slots in this year’s Outstanding Supporting Actor in a Comedy Series battle, leaving just two openings. We’re betting Parks and Recreation’s long overlooked Nick Offerman will snag one of ’em, while Community’s Danny Pudi and New Girl‘s Max Greenfield could duke it out for the sixth. We’ll find out who’s in the running when the nominations are announced July 19.

Review this slideshow of the major contenders — including TVLine’s Dream Nominees — then vote below for who you think are the six best. And check back Wednesday as we tackle the Supporting Comedy Actress race!

If you like TVLine, you'll LOVE our email news alerts! Click here to subscribe.
Emmys 2012: The Supporting Comedy Actor Race in Review, Including Our Dream Nominees 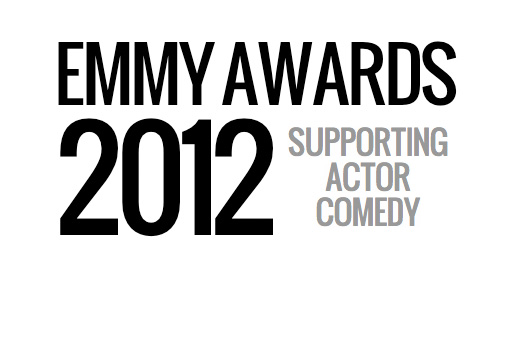