This year’s Outstanding Lead Actress in a Comedy Series contest is bound to have some fresh contenders, thanks to the bounty of high quality comedies (many of them new). We’re betting New Girl’s Zooey Deschanel and Girls’ Lena Dunham will hear their names announced on July 19, alongside previously honored ladies like Parks and Recreation’s Amy Poehler and 30 Rock‘s Tina Fey.

Review this slideshow of the major contenders — including TVLine’s Dream Nominees — then vote below for who you think are the six best. And check back Tuesday as we tackle the Supporting Comedy Actor race!

If you like TVLine, you'll LOVE our email news alerts! Click here to subscribe.
Emmys 2012: The Lead Comedy Actress Race in Review, Including Our Dream Nominees 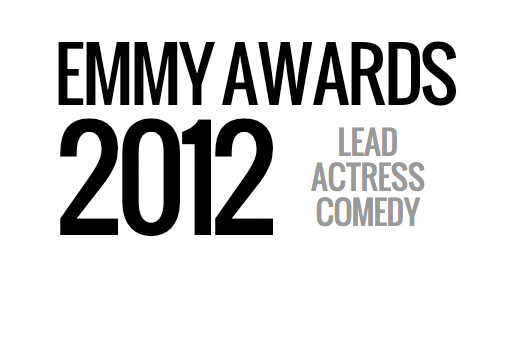