The temperature is rising, school is letting out and second-tier reality shows are clogging the airwaves – you know what this means, right? Emmy season is upon us! As the balloting process gets underway, culminating in the July 19 nomination announcement, TVLine will be taking a close look at all the contenders in the major races and highlighting our dream candidates — the six shows and performers in each category that we think voters should recognize when they fill out their ballots.

First up: Outstanding Drama Series. Review the slideshow then vote below for who you think are the six best. And check back Thursday for our preview of the Outstanding Actor in a Drama Series race! 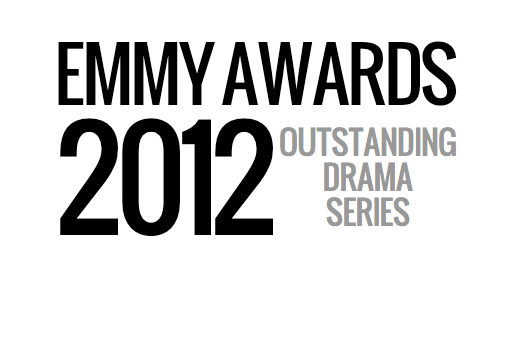