This year’s Outstanding Supporting Actor in a Drama race could come down to a duel between ’10 champ Aaron Paul (back in the running after a year of hiatus-imposed ineligibility) and last year’s victor Peter Dinklage (still very much on top of his, um, game.)

A wildcard to watch: Paul’s Breaking Bad co-star Giancarlo Esposito, who made one of TV’s most memorable exits ever.

Review this slideshow of the major contenders — including TVLine’s Dream Nominees — then vote below for who you think are the six best. And check back Wednesday for our preview of the Supporting Actress Drama race!

If you like TVLine, you'll LOVE our email news alerts! Click here to subscribe.
Emmys 2012: The Supporting Drama Actor Race in Review, Including Our Dream Nominees 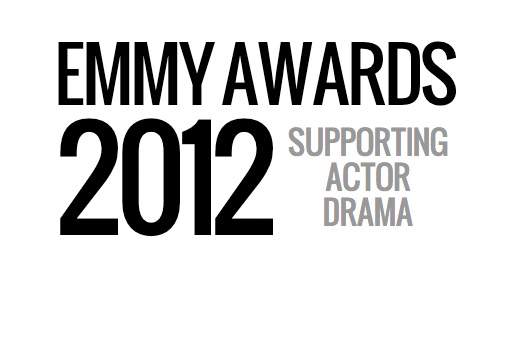