Considering that upstart docureality series like Duck Dynasty and Here Comes Honey Boo Boo are dominating ratings and pop culture, reality-competition series have largely been overshadowed. NBC’s buzzy singing contest The Voice last year injected some fresh blood into the Emmy reality-competition field, which had mostly been filled by the same shows for the past decade. In fact, CBS’ The Amazing Race has snagged the Emmy every year but one since the category’s inception in 2003. However, The Voice is coming in strong in ratings and challenging Amazing Race’s hold on the title.

Review the following slideshow of the major contenders — including TVLine’s Dream Nominees — then hit the comments to vote for who you think are the six best. 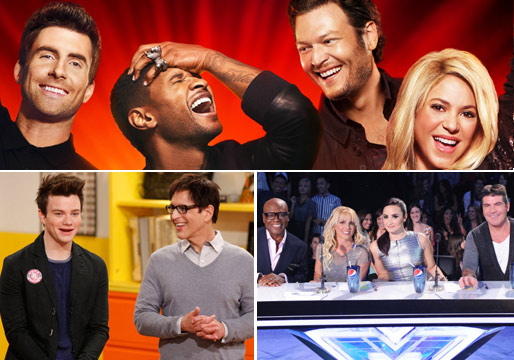