Let’s be honest: For years, this category had been more or less a toss-up between The Big Bang Theory‘s Jim Parsons and 30 Rock‘s Alec Baldwin, right? Right. But then, outta nowhere, Two and a Half Men survivor Jon Cryer stole the prize out from under both of ’em in 2012. So now, as the trio face an increasingly formidable threat — Louis C.K., come on down! — the competition once again actually feels… competitive!

Review this slideshow of the major contenders — including TVLine’s Dream Nominees — then hit the comments to vote for who you think are the six best. And check back Tuesday as we tackle the Lead Comedy Actress race!

If you like TVLine, you'll LOVE our email news alerts! Click here to subscribe.
Emmys 2013: The Lead Comedy Actor Race in Review, Including Our 6 Dream Nominees 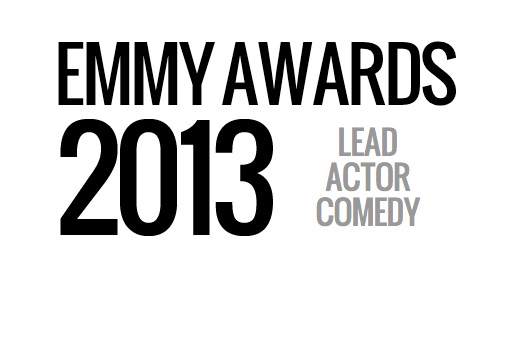