Grills are firing up, school is winding down, and you’ve come to terms with the fact that yes, you will become obsessed with another season of Big Brother. You know what this means, right? Emmy season is here!

As the balloting process gets underway, culminating in the July 18 nomination announcement, TVLine will be taking a close look at all the contenders in the major races and highlighting our dream candidates — the six shows and performers in each category that we think voters should recognize when they fill out their ballots.

First up: Outstanding Comedy Series. Review the slideshow then head to the comments to share your own personal dream nominees. And check back Monday for our preview of the Outstanding Actor in a Comedy Series race! 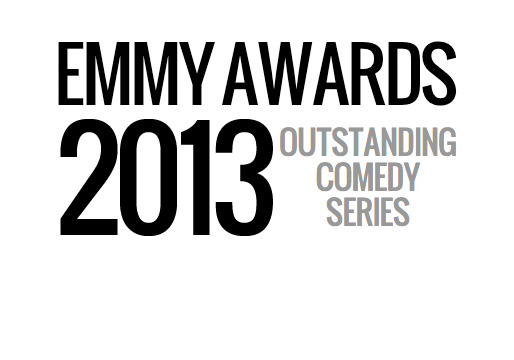