The big question going into the nominations is, can Julia Louis-Dreyfus be beat? Having picked up her third statuette in 2012 — her first for Veep — the Emmy darling is going into this year’s contest as the odds-on favorite. But she’ll face stiff competition from Golden Globe-winning It girl Lena Dunham, not to mention the long-long overdue Amy Poehler.

Review the following slideshow of the major contenders — including TVLine’s Dream Nominees — then hit the comments to vote for who you think are the six best. And check back Wednesday as we tackle the Supporting Comedy Actor race!

If you like TVLine, you'll LOVE our email news alerts! Click here to subscribe.
Emmys 2013: The Lead Comedy Actress Race in Review, Including Our 6 Dream Nominees 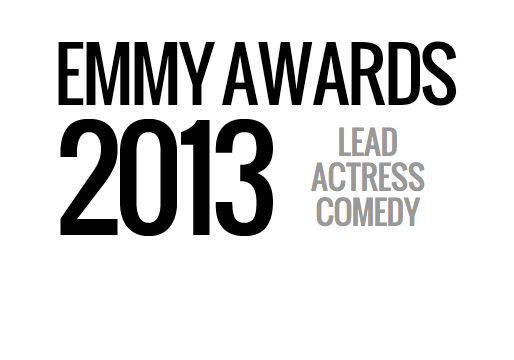