The shows that have won the best drama Emmy for the past five years, AMC’s Mad Men and Showtime’s Homeland, both have been going through up-and-down seasons recently. That is not expected to affect the awards juggernauts’ nomination chances, but it does open the door to an upset come September from likely contenders Breaking Bad, Game of Thrones or Downton Abbey.

Review the following slideshow of the major contenders — including TVLine’s Dream Nominees — then hit the comments to vote for who you think are the six best. And check back Tuesday as we tackle the Outstanding Drama Actor race! 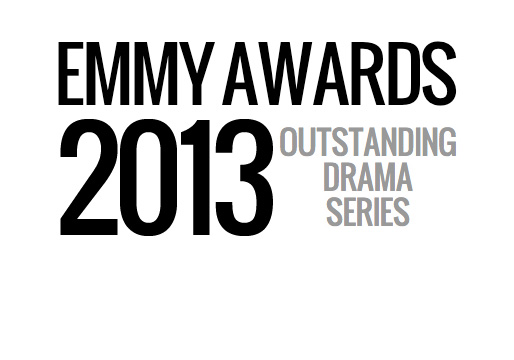