Once upon a time, Breaking Bad powerhouse Bryan Cranston was considered a lock for the winners circle. But, after Homeland’s Damian Lewis kept him from taking home his fourth Emmy last year, nothing is certain — especially with newcomers as formidable as Kevin Spacey and Matthew Rhys now in the race.

Review the following slideshow of the major contenders — including TVLine’s Dream Nominees — then hit the comments to vote for who you think are the six best. And check back Wednesday as we tackle the Outstanding Drama Actress race!

If you like TVLine, you'll LOVE our email news alerts! Click here to subscribe.
Emmys 2013: The Lead Drama Actor Race in Review, Including Our 6 Dream Nominees 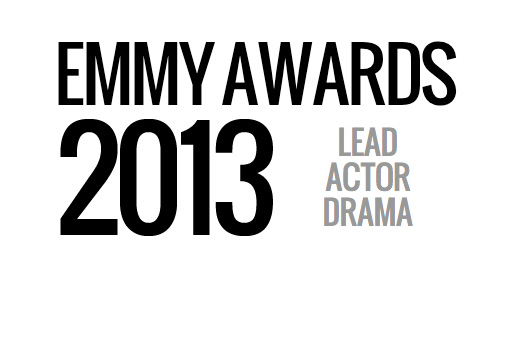