Clear eyes, full hearts… could the 2018 Emmys pit Landry vs. Riggins? With Friday Night Lights alums Jesse Plemons and Taylor Kitsch in the awards hunt this year for their acclaimed turns in Black Mirror (“USS Callister”) and Waco, respectively, it’s entirely possible both actors could be nominated for Outstanding Lead Actor in a Limited Series. 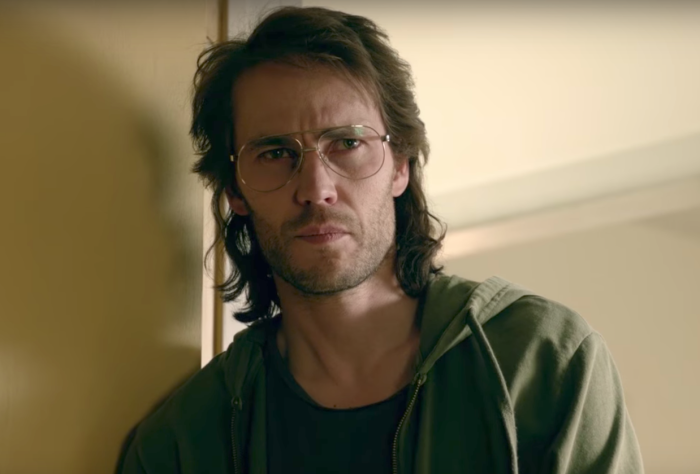 They certainly should be nominated — at least that’s the consensus of TVLine’s Dream Emmy panel (ergo the duo’s inclusion on our Limited Series/Actor short list).