Last year, Emmy’s Outstanding Limited Series contest was about as suspenseful as any kudos race featuring Julia Louis-Dreyfus. Basically, HBO’s soapy phenom Big Little Lies had the win in the bag. But this year? The statue is completely up for grabs. 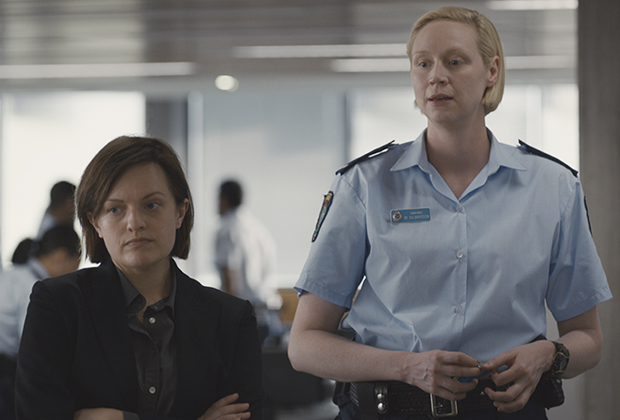 Our Dream Emmy lineup, meanwhile, boasts a mix of high-profile minis and a few under-the-radar gems. All five contenders have one thing in common: They polarized audiences — Team TVLine included.

Check out the gallery above — or click here for direct access — to view our five picks, then tell us if they warrant a “Woot!,” a “Whaaaat?” or a crisp slap of rebuke!