How competitive is this year’s Emmy race for Supporting Actor in a Comedy Series? Even without requisite Veep contenders Tony Hale and Matt Walsh on the 2018 ballot, we still struggled to winnow down our Dream Emmy lineup to six nominees. Heck, we didn’t even have room to squeeze in Sean Hayes, whose riotous work in NBC’s Will & Grace revival could very well earn him a second trophy for playing Jack McFarland (his first came in 2000 at the beginning of the sitcom’s original run). 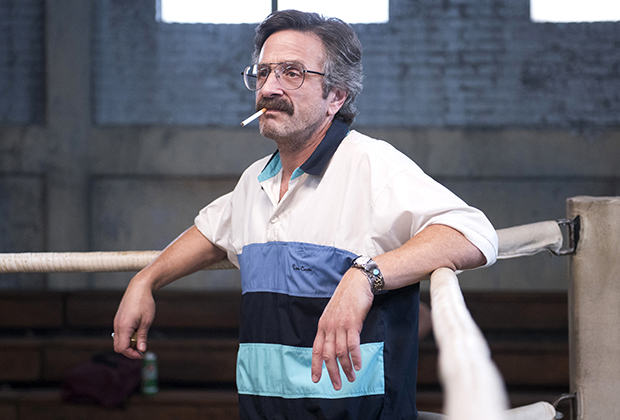 You also won’t find last year’s victor, SNL‘s Alec Baldwin, among our fantasy finalists. But that had less to do with space issues and more to do with the fact that his Donald Trump shtick was starting to feel a tad phoned in.

So, which six supporting thespians did make our ’18 dream team? Crack open the attached gallery and find out.