Handmaid’s Tale brute Ann Dowd took home Emmy’s Supporting Actress in a Drama Series trophy in 2017, and there’s every reason to believe the seasoned thespian will be back in the hunt this year. And while TVLine’s Dream Emmy judging panel certainly would not begrudge Dowd another nod/win, we opted to throw our support behind a handful of kudos newcomers.

That’s not to say our supporting actress short list is completely free of previous nominees. In fact, one of our six choices made our Dream Emmy roster last year. Which one? And which fierce females would we ideally like to see her face off against? Answers to those questions are but a click away. 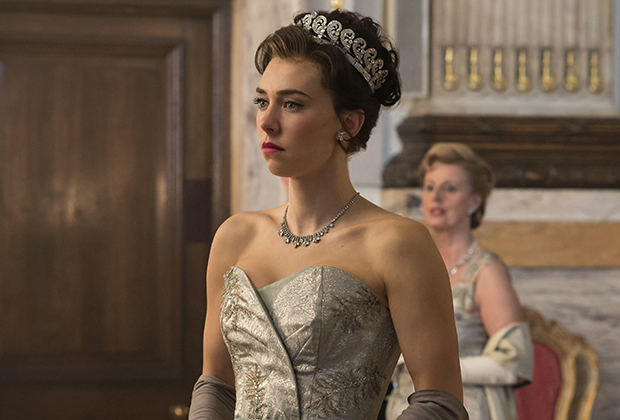 Check out the gallery above — or click here for direct access — to view our six picks, then tell us if our picks warrant a “Woot!,” a “Whaaaat?” or a crisp slap of rebuke!