Here are two things we can promise you about this year’s Emmy contest for Outstanding Lead Actor in a Drama Series: For the first time in five years, disgraced actor Kevin Spacey will not snag a nomination for House of Cards.

Meanwhile, the slot Bob Odenkirk has occupied since 2015 will also have a vacancy sign on it — but for far less controversial reasons; Better Call Saul‘s delayed Season 4 launch merely fell outside the eligibility period. 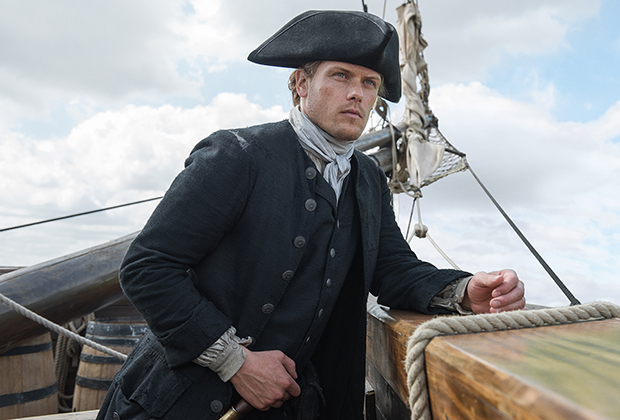 As a result, the Lead Actor race is primed for a significant shakeup/infusion of new blood, making our Dream Emmy roundup a critically important resource for voters.

Check out the gallery to the right — or click here for direct access — to see our ideas, then tell us if our picks warrant a “Woot!,” a “Whaaaat?” or a crisp slap of rebuke!