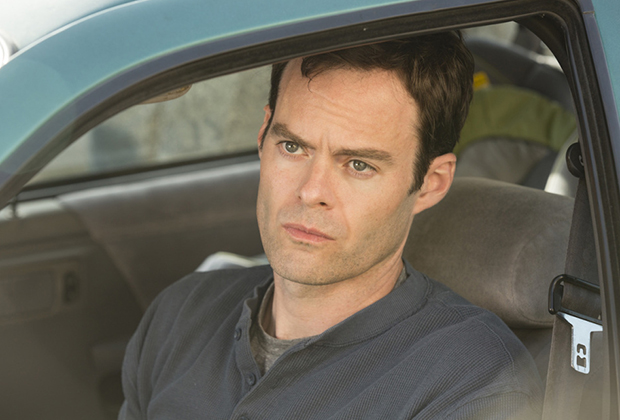 In our perfect, utopian, Dream Emmy-themed world, Glover and Meloni would go head-to-head, Clash of the Titans-style. And the remaining four would-be contenders (whose identities can be found via this gallery)? Well, they’d be equally as formidable, making this race too close to damn call.