For the first time in four years, Veep will not win the Emmy for Outstanding Comedy Series. The HBO satire’s ineligibility (the series’ final season was delayed due to star Julia Louis-Dreyfus’ cancer diagnosis) opens the door for last year’s perceived frontrunner — Atlanta — to take home the gold. 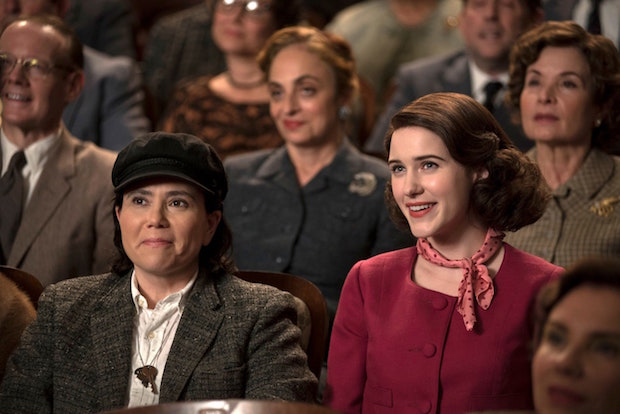 The bigger question, of course, is whether or not the sophomore season of Donald Glover’s breakout comedy deserves to even be in the running this year. TVLine’s Dream Emmy panel deliberated on that very question and we are ready to announce our verdict via the attached gallery.

Check out the gallery above — or click here for direct access — to view our seven picks, then tell us if they warrant a “Woot!,” a “Whaaaat?” or a crisp slap of rebuke!