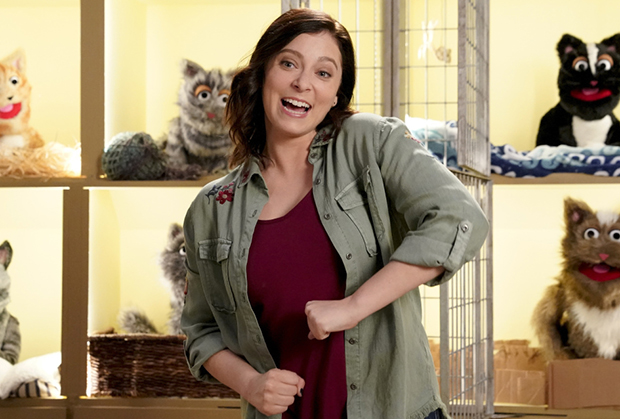 But even if JL-D had been eligible, she likely would’ve faced her stiffest competition in years in Rachel Brosnahan. The titular star of Marvelous Mrs. Maisel — coming off a Golden Globe win in January — is far and away the category’s frontrunner.

Of course, Brosnahan first has to snag an actual nomination. And make no mistake: TVLine’s Dream Emmy judges unanimously agreed that she deserves one. But we were also united in our decision to include Insecure‘s Issa Rae. Not to mention Schitt’s Creek‘s Catherine O’Hara. And… we’ll stop there. We can’t very well spoil our entire fantasy short list in the introduction!