We love Kate McKinnon. The SNL chameleon absolutely deserved to be nominated and win the 2017 Emmy for Supporting Actress in a Comedy Series. But this year, with her iconic Hillary Clinton impersonation (mostly) in the rearview mirror, McKinnon’s work — much like SNL itself — was far less memorable. 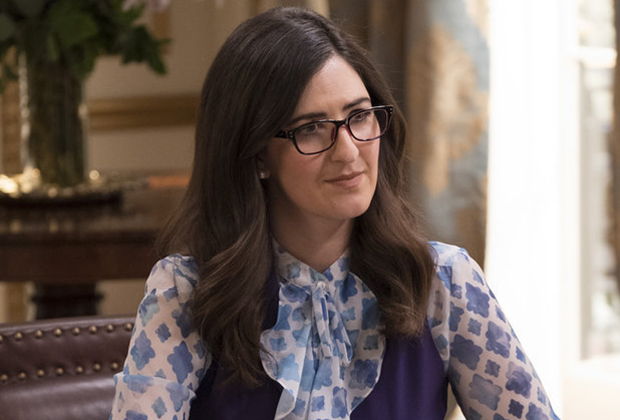 This is our delicate, roundabout way of pleading with Emmy voters to venture outside their comfort zones and consider one or two or three or all seven of our Dream picks in what is an extremely crowded and competitive Supporting Actress field.

Check out the gallery above — or click here for direct access — to view our seven picks, then tell us if they warrant a “Woot!,” a “Whaaaat?” or a crisp slap of rebuke!