Elisabeth Moss could very well walk off with two Emmy trophies at this year’s ceremony. Not only is there a very good chance the Handmaid’s Tale star will score a repeat win for Best Actress in a Drama Series, but her acclaimed performance in Top of the Lake: China Girl could also land her a trophy for Best Actress in a Limited Series. 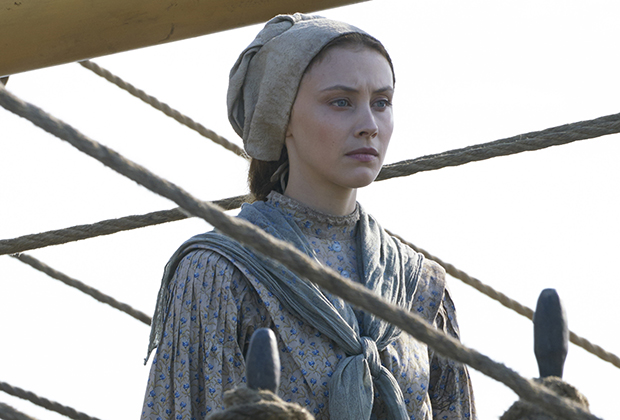 Moss has already cleared the first hurdle on her way to scoring a double triumph: As revealed in the accompanying gallery, the Mad Men vet is making her second appearance on TVLine’s 2018 Dream Emmy short list. But her competition is formidable to say the least.