For the first time in three years, the Emmy for Outstanding Lead Actor in a Comedy Series will not be awarded to Bill Hader. Barry‘s delayed third season means that the series’ titular leading man’s stranglehold on this category will loosen (albeit for one year, at least), opening the door for several potential first-time nominees and energizing the race in the process.

That’s not to say the category isn’t going to be stacked with Emmy vets. In fact, two of them — Ted Danson and Don Cheadle — absolutely deserve to be back in the running for their respective roles in The Good Place and Black Monday. But the rest of our Dream Emmy short list is comprised of relative awards-season newbies. 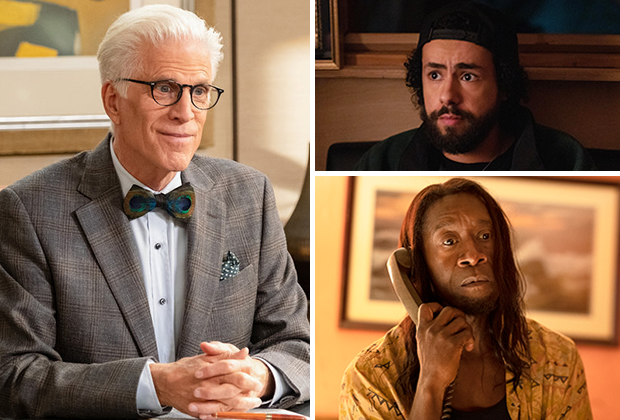