Get this: Over the course of her nearly five-decade career, Catherine O’Hara has never won an Emmy for her acting. The comedy legend picked up an Emmy in 1982 for SCTV, but it was for writing. Could this be the year that O’Hara finally gets her due? 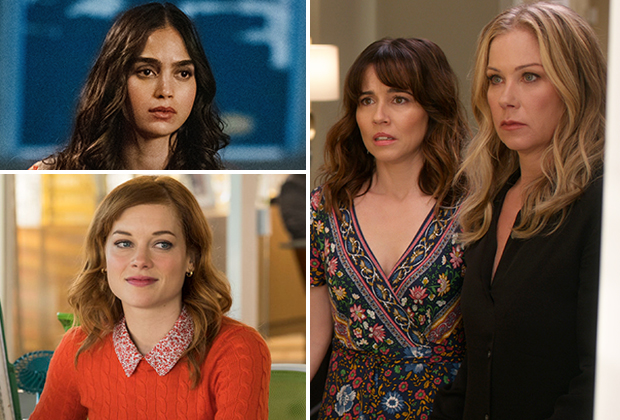 Assuming she gets nominated for the final season of Schitt’s Creek, and we certainly believe she deserves to, O’Hara’s list of rivals will likely look very different than it did last year. Three of 2019’s contenders — Julia Louis-Dreyfus, Natasha Lyonne and eventual winner Phoebe Waller-Bridge — are not in the running this time around. And we have some thoughts on which actresses should fill some of those vacancies.

Check out the attached gallery — or click here for direct access — to review all eight of our Dream Nominees (remember, these aren’t predictions; they’re wish lists) and then tell us if our picks warrant a “Hell, yes!,” “Um, no” or “How could you leave off so-and-so?!”]