June has officially bloomed and, as per tradition, so has TVLine’s annual advocacy period known as Dream Emmy season. As per tradition, we’re kicking things off with the Outstanding Drama Series race and this burning question: Is the Roy family unbeatable?

Without question, HBO’s Succession — riding a wave of buzz for its acclaimed second season — is not only a shoo-in for a nomination but the odds-on favorite to take him the top drama prize (especially now that perennial frontrunner Game of Thrones has fought its final Emmy battle). And, for our money, the satirical thriller absolutely should be among the seven series in contention. 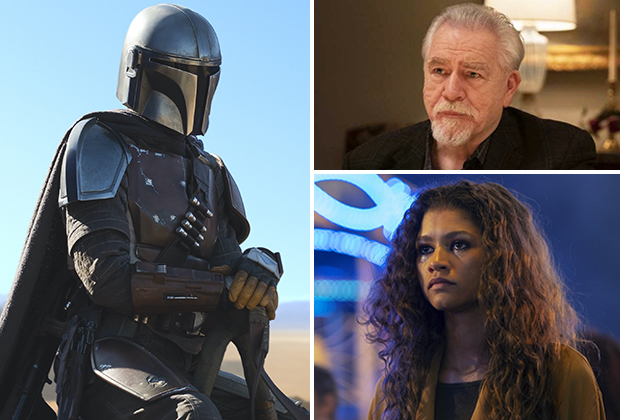 But which series deserve to fill the six remaining slots alongside Succession? Check out the attached gallery — or click here for direct access — to review all seven of our Dream Nominees (remember, these aren’t predictions; they’re wish lists) and then tell us if our picks warrant a “Hell, yes!,” “Um, no” or “How could you leave off so-and-so?!”]