Will Jodie Comer make it two-for-two? Well, the Killing Eve star, who last year won the Emmy for Outstanding Lead Actress in a Drama Series, has cleared one hurdle standing between her and a repeat victory: She once again made our Dream Emmy short list. 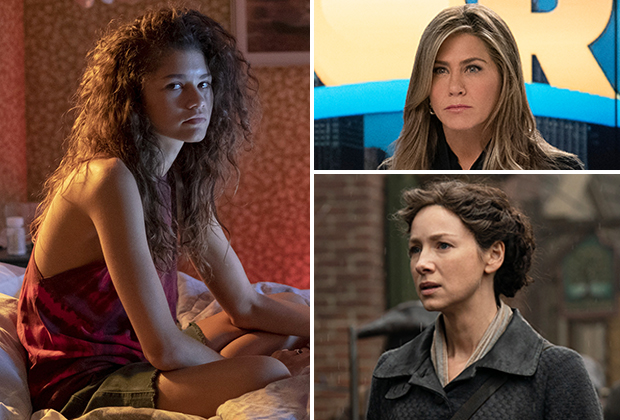 But Comer is likely to face some stiff competition, including from Friends vet Jennifer Aniston, who is coming off that surprise SAG Award win earlier this year for her well-received Morning Show work. We can confirm that Aniston also made our Dream Emmy short list, but what about the five remaining vacancies?

Check out the attached gallery — or click here for direct access — to review all seven of our Dream Nominees (remember, these aren’t predictions; they’re wish lists) and then tell us if our picks warrant a “Hell, yes!,” “Um, no” or “How could you leave off so-and-so?!”]