With Game of Thrones over, Peter Dinklage — who has dominated Emmy’s Supporting Actor in a Drama Series race for much of the past decade, to the tune of eight nominations and four wins (including last year) — no longer has a stranglehold on this category. The good news is there is no shortage of worthy contenders ready to pick up the mantle, so much so that we struggled to narrow our Dream Emmy short list to just seven nominees. But narrow it, we did! 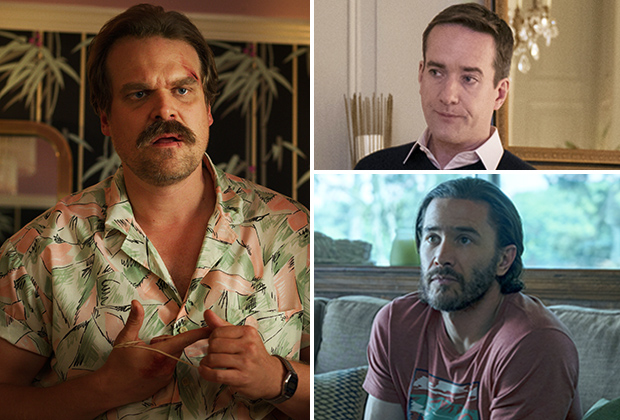