The extra-long wait for Succession Season 3 is nearly over.

HBO on Monday announced that Emmy-winning drama will return Sunday, Oct. 17 at 9/8c — a full two years (!) after its Season 2 finale. Season 3 will consist of nine episodes (down one from its previous 10-episode orders in Seasons 1 and 2).

“Ambushed by his rebellious son Kendall at the end of Season 2, Logan Roy begins Season 3 in a perilous position, scrambling to secure familial, political, and financial alliances,” according to the official logline. “Tensions rise as a bitter corporate battle threatens to turn into a family civil war.”

The Season 3 key art was also released Monday, setting up a Kendall vs. Logan showdown with the tagline, “Make your move.” (A teaser trailer was previously released, which you can watch here.) 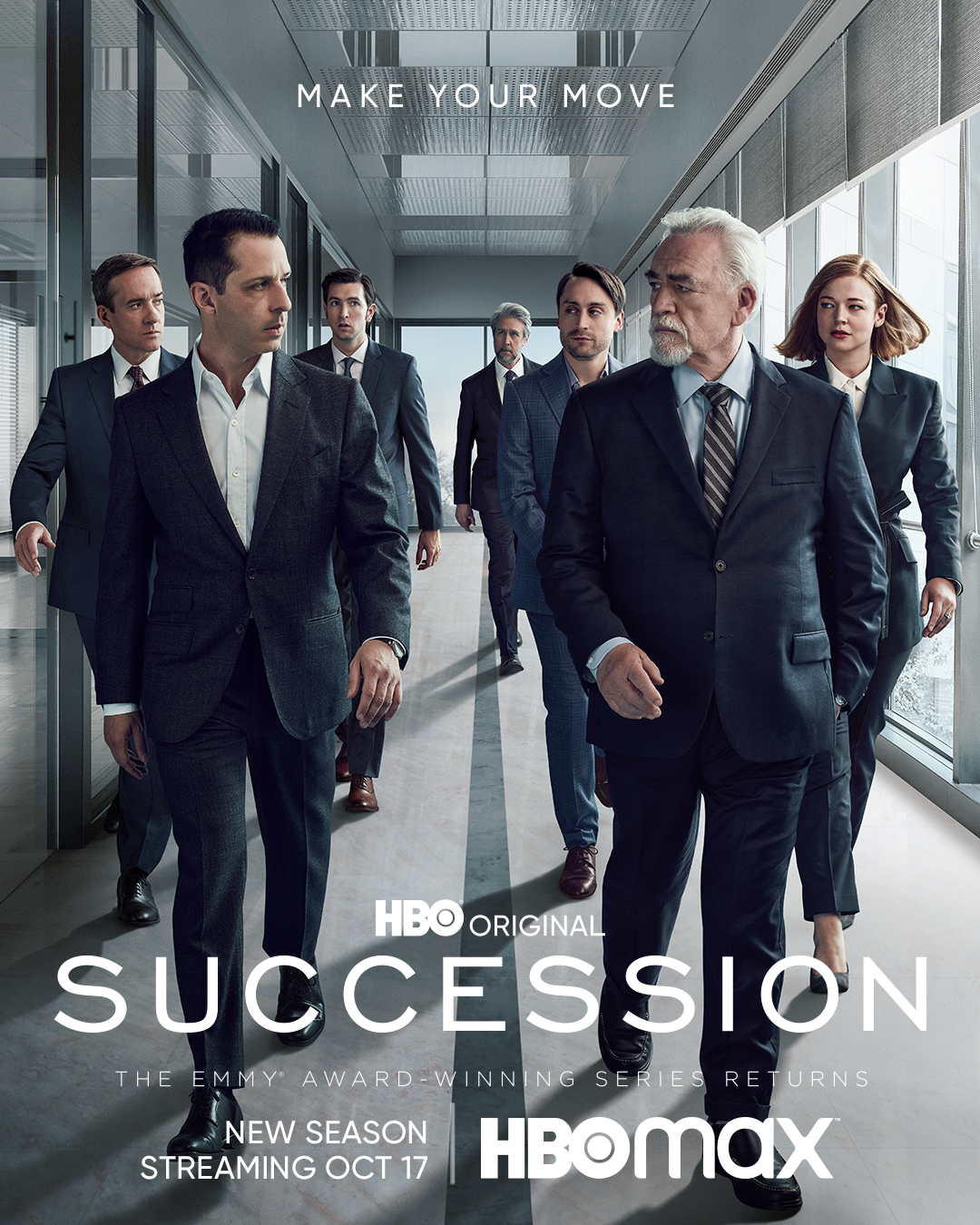