And the award for this year’s most ridiculously competitive Emmy race goes to… Outstanding Lead Actress in a Comedy Series! Even if you were to remove frontrunners Julia Louis-Dreyfus (back in the hunt for Veep‘s final season after sitting out of last year’s contest) and defending champion Rachel Brosnahan (2018’s winner for The Marvelous Mrs. Maisel) from the equation, this category would still be stacked beyond belief.

The fact is, many of the past year’s best comedies were fronted by women, which made narrowing our Dream Emmy short list down to just seven nominees a torturous exercise. We easily could’ve expanded the field of finalists to 15 (which would’ve allowed us to include the ladies of Dead to Me, the very Good Kristen Bell, the never Better Pamela Adlon and the super-Alright Mary McCormack, to name just a few).

Simply translated: We had to make some impossible calls, so… maybe/please keep that in mind when you scroll through the attached gallery (or click here for direct access). 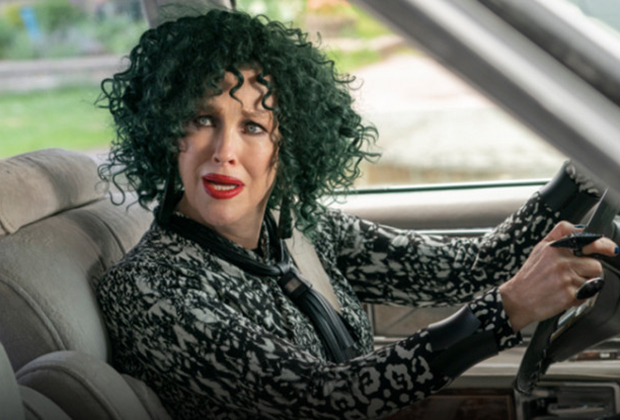