June has arrived and we know you know what that means: TVLine’s annual advocacy period known as Dream Emmy season has arrived.

As per tradition, we’re kicking things off with the Outstanding Drama Series race and this burning question: Will the polarizing reaction to Game of Thrones‘ eighth and final season get in the way of the show going out with a kudos bang? Furthermore, does the HBO blockbuster (which snagged the top prize in 2016 and 2018) even merit inclusion on our Dream Emmy short list? 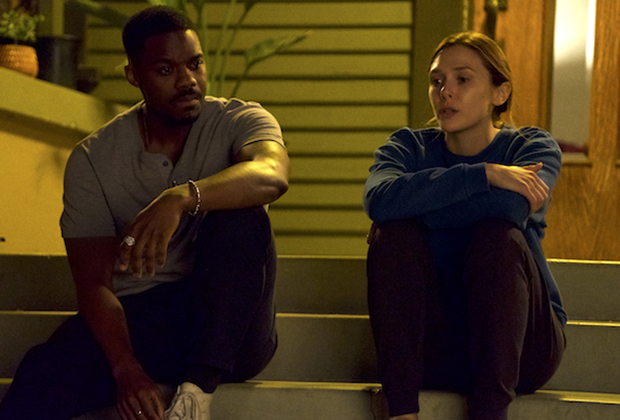 And while we’re doling out provocative Qs, here’s another: With so many of last year’s nominees not in the running — either because their runs have since ended (i.e. The Americans) or because their new seasons have yet to debut (The Crown, Stranger Things, Westworld, The Handmaid’s Tale) — will that open the door for a slew of buzzy newcomers, like, say, FX’s groundbreaking Pose? (At the risk of spoiling one of our seven Dream picks, we really, really, really hope so.)

Check out the gallery above — or click here for direct access — then tell us if our picks warrant a “Hell, yes!,” “Um, no” or “How could you leave off so-and-so?!”