Will Game of Thrones‘ Peter Dinklage make it two in a row (and his fourth overall)? The actor behind Tyrion Lannister will not only earn his eighth Outstanding Supporting Actor in a Drama Series nomination come July, but he is the odds-on favorite to once again take home the trophy. But a big question remains: Does Dinklage’s work in the HBO phenom’s final season earn him a coveted spot on TVLine’s Dream Emmy shortlist?! And, if he did, which actors snagged the remaining five slots?

These are all very good questions. And you can find answers to both burning Qs via the attached gallery — or click here for direct access. 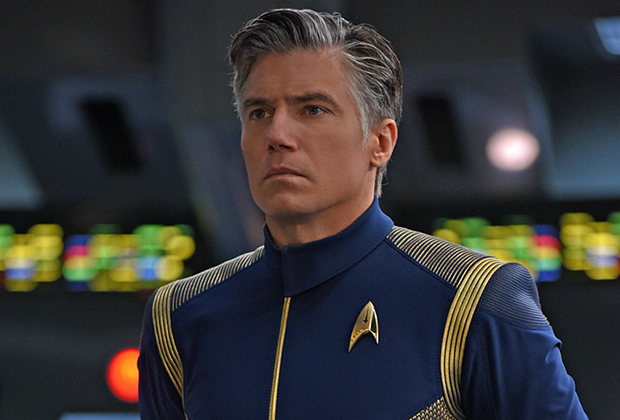